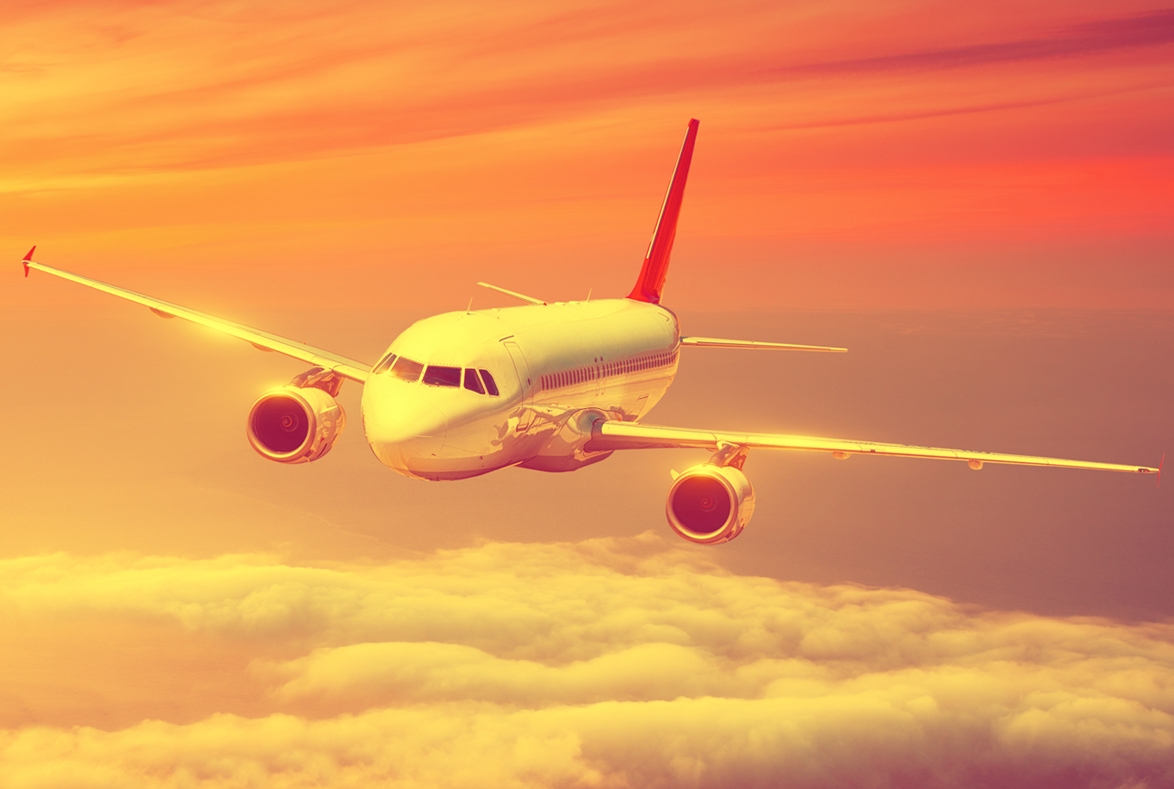 The D.U.T “Device under Test”- an aircraft control stick harness, comprised three connectors and approximately 100 wires.  Average start-to-finish assembly and final-test time for this harness was between 3 ½ to 5 hours, with an average of 2 – 3 wiring errors on first pass test.  This time had to be improved so CTS were appointed to create a test fixture allowing the connectors to be plugged into the Cirris test system during the assembly process.  The “from/to” build list is sequentially ordered in a way to most effectively route the wires from the center outwards on the circular MIL spec connectors.  The operator uses the Cirris tester probe to identify the next wire to be connected.  A “good” tone and a colour picture on the screen instantly indicate when each wire is properly pinned.  Likewise, a bad tone instantly signals any miss-wires.  After the final assembly connection and resistance test is made the operator initiates the HIPOT test and completes the final test.

After just one week of using the system the complete start-to-finish assembly and final-test time settled down to a consistent 1½ hours per unit – a dramatic improvement.  The first pass defect rate dropped to zero, where it has remained.  The cost payback time of the Cirris system is calculated to be just 18 months.

Based on the success of the first trial, two more subject harnesses were identified.  One is a more complex jumper-bundle harness of around 80 wires, the other a very complex wing harness consisting of around 450 wires being built on a harness board 8 meters in length.  Over 100 harnesses have been completed with similar results as the control stick.  The wing harness system has also achieved similar, drastic improvements in throughput and “zero” defect rates.  In addition, operators have been heard commenting, “that was the nicest harness I’ve ever built!”  Because the step-by-step guided harness assembly, in forced sequential order, virtually eliminates any unsightly “birds-nests” in the harness and the patented HiPot Cirris high voltage test, conforming to aviation standards tests to the highest level – the customers business has improved significantly.

Find out more about our wire harness test systems for the aviation industry.